Jure Kravanja was born in Celje, Slovenia, in 1960. He graduated in Sociology and Pedagogics in 1984. It was only later, in his forties, that he became interested in photography. The hobby quickly progressed into a passion, a way of life.
His work, concentrated mainly on abstract, architectural, and landscape photography, has been seen in publications such as Black & White Magazine, B Beyond and Foto Video; he has also taken part in several Slovenian publications on various subjects. An established member of Onexposure and other leading online galleries, Kravanja has also exhibited at the New York Photo Festival, and garnered several international FIAP awards. Performing research at the Clinical Psychiatric Center Ljubljana Slovenia, his chief interest now lies in photography as a means of diagnostic and therapeutic treatment. 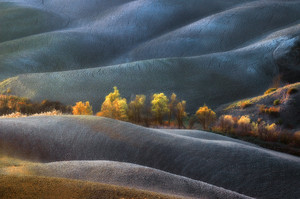