Terra Quantum has been launched with the goal of gathering the most beautiful pictures of our planet and of providing an international reference for exceptional landscape photography.
To achieve this excellence, a permanent jury carefully considers each photo that is submitted to decide whether it will be published on the site. 6 years later we are happy to welcome a large community with 400 photographers from around the world who have published a total of around 1500 images; each of them has been reviewed by the Terra Quantum international jury. 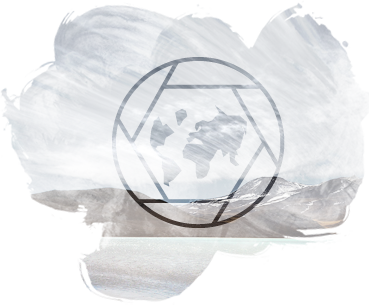 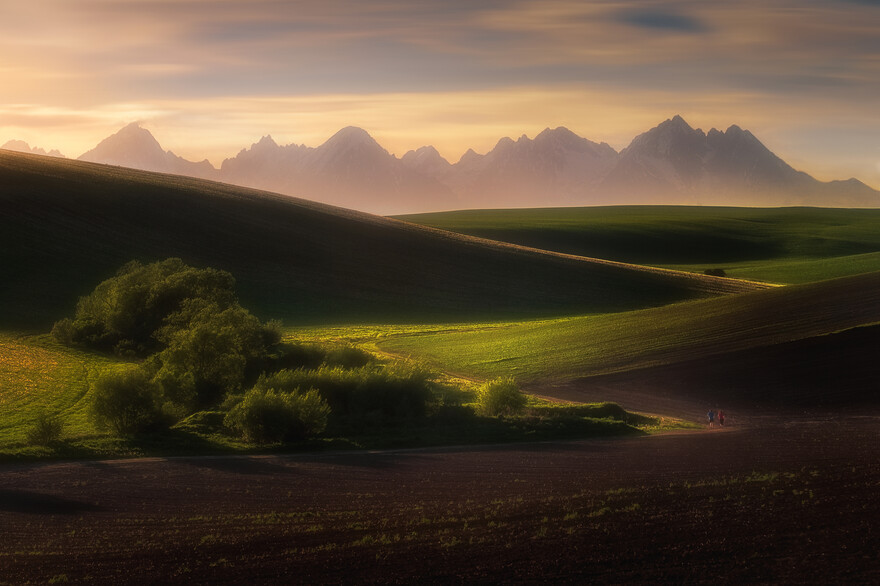 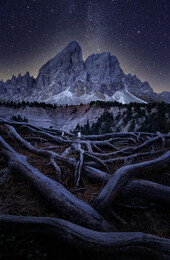 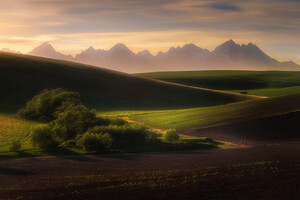 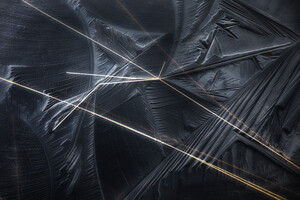 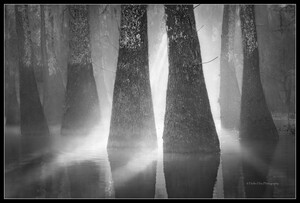 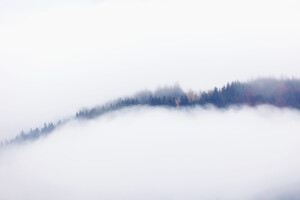 A Day At The Lake
© by Hugh Warren
Germany 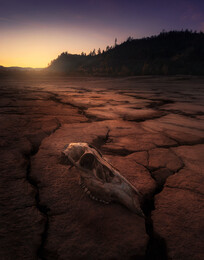 The way of life
© by David Ilkovic
Slovakia 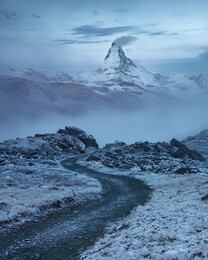 I'm a believer in the theory that a well-taken photo is just a good foundation. It is post-proces... 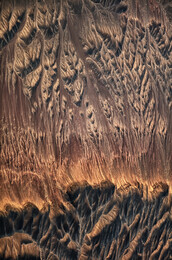 The Namib Desert is often referred to as the world’s oldest desert. It has been in existence for ...

We are all familiar with the saying that the picture (or the camera) do not lie, however the camera captures only a moment in time, and at a particular perspective, so in practice, the images tell only a fraction of a story. Take this photo for example, it shows this idyllic location, exactly how I remember it, or should I say, how I want to remember it - mysterious, impenetrable and peaceful. ... 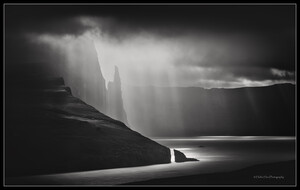 I love this photo because it truly showcased nature’s raw beauty when everything fell into place,... 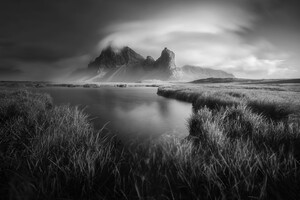 An Interview with Marian Kuric by Beata Moore
Nov 26, 2022

Marian Kuric was born in Slovakia in a small town of Lučenec. He is a member of the European Fede... 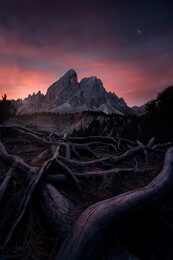 I was interested in the nice roots in the foreground, which formed the letter V at the bottom of ...

See all the news 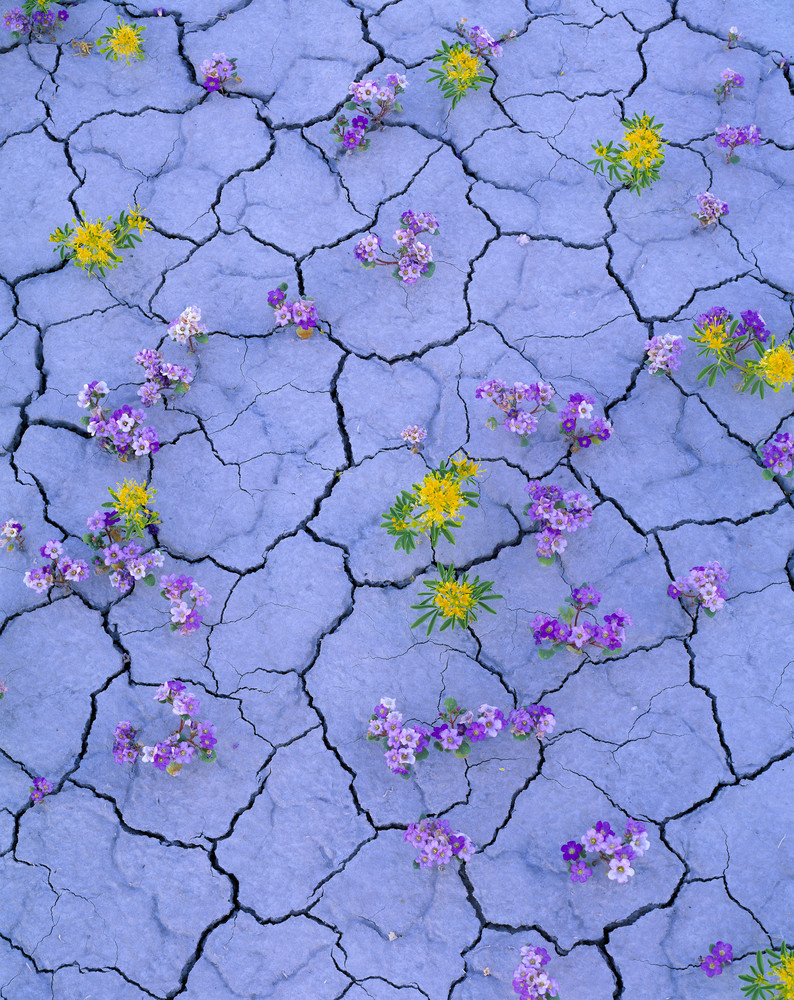 © by Tom Till
United States

IN 1968 I DROVE WITH SOME FRIENDS along old Highway 163 south of Moab where I noticed a sign for a road heading west to the Needles and Anticline Overlooks. Passing such road signs or seeing interesting trails or roads on a map filled me with the desire to explore these unknown places, and I promised myself I would return to the Canyon Country and spend my life seeking out these hidden treasures of silence, stone, and sunburnt majesty.

Now, forty years later, I've done pretty well. I've run all the rivers many, many times, risking life and limb in the process, I hiked hundreds of narrow defiles and swam in water that was dangerously frigid. I visited many canyons where water, rushing from springs, walls, waterfalls and seeps was the main ingredient, creating the lush sandstone temples and cathedrals that dazzle the mind and heart. I hiked with a 45 pound camera pack hundreds, perhaps thousands of miles. I gazed into the abyss and it gazed into me.

I marveled at the work and artistry of the ancients, whose remnants add so much mystery and mood to an already unfathomable landscape. I crawled on my hands and knees countless times, every time thinking of Ed Abbey’s admonishment to do so to really bond with the Colorado Plateau desert. Some people have seen more than I, but not many.

One thing has not changed. The Canyons of Utah are under constant attack. The ethereal light that bathes them in an other-worldly glow is weakened and strangled at times by dirty air coming from a variety of man-made sources. People now come to these places with no thought of their beauty and fragility. They are unprepared to accept the sand stone majesty and the scope of a landscape so much bigger and more complex than anything they have encountered in their 21st century life.

As we enter the second decade of the new century, there are some signs of hope. Local politicians have in some cases, seen that wilderness and national parks are not liabilities but assets, and that many who initially oppose such land designations find themselves changing their mind as time passes. I believe many of my neighbors in Southern Utah who say they love the land as much as anyone and want to save it unsullied for future generations to enjoy.