Bas Meelker is a well-known Dutch landscape photographer. Born in Groningen, The Netherlands in 1972, Bas spent most of his life in the north of Holland. Living in this flat, open country, surrounded by some of the most beautiful nature reserves in the Netherlands, laid the foundation for his unbridled passion for nature and landscapes. Having a background in internet marketing and sales, as well as webdesign and development though, Bas was on his way to becoming a successful internet entrepreneur.

His work is internationally famed for it’s dramatic impact, with a combination of intense colors and compositions. Among his clients are renowned brands like National geographic, Canon, Nomad as well as several conservation and advertising agencies. His work is regularly featured in books, magazines, newspapers and internet media. Bas has been interviewed by almost every Dutch nature – and photography magazine as well as numerous international media like the Canon Professional Services website.

During the last years Bas has also established himself as a speaker, workshop leader and writer. As a speaker, Bas gives regular presentations throughout the Netherlands and abroad, enticing his audiences with his inspirational images as well as his passion for the natural world. Bas is also a workshop leader and his national and international landscape photography workshops are highly recommended.

In 2016 BinnensteBuiten, a Dutch TV-show portrayed Bas. Later that year the TV-show ‘Het Perfecte Plaatje (The Perfect Picture, red.) was broadcasted in which Dutch celebrities compete with each other to shoot the most beautiful photo. In this show Bas was a jury member in the episode on nature and landscape photography.

As an ambassador Bas represents the photo and large format print divisions of Canon Netherlands. Bas is also a Benro and Sunwayfoto ambassador. 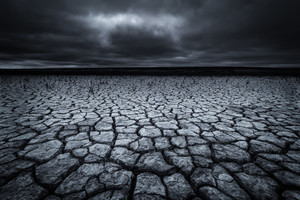 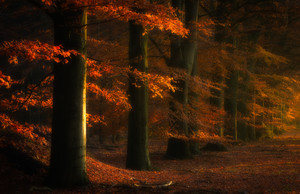 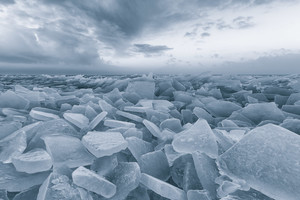