Alessandro Carboni was born in Sardinia, the land where he grew up and still lives. He took his first steps in the dark room in the 1990s, but began to focus his attention on landscape photography in 2009. He graduated in business administration, but always had an eye for the nature of his wild and fascinating island. He chooses to escape most urbanized areas in search of uncontaminated places and is convinced that the development of an idea through the realization of a project is the most powerful way to convey his vision and emotions. His most important project is Wild Sardinia, that want to depict Sardinia in images, capturing the landscapes, the seasons and the lights of this special island. 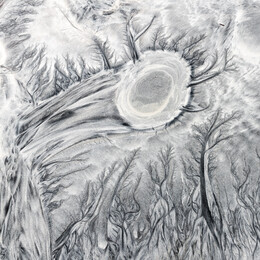